All Products
Paper-Based
Vinyl-Based
Others

We specialize in urgent printing 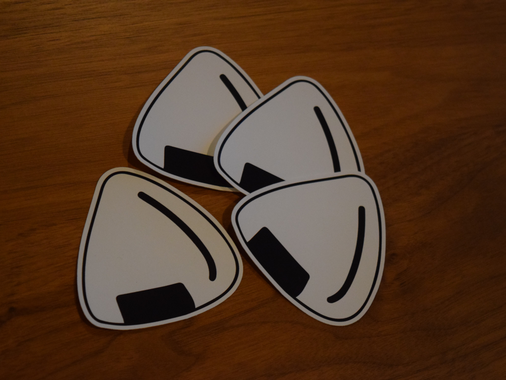 I was happily surprised to receive my custom vinyl stickers from AllStickerPrinting! Although the product came from Korea it arrived surprisingly early. After opening my product I was happy with the overall quality of the stickers. I was skeptical of the before ordering my customs, there are not many companies that did custom stickers for such a cheap price. But the vinyl was finished with a nice gloss and seems like it will last the test of time. There are only two issues that i have with my order. The stack of stickers was curved and they would not lay flat without sticking them to something (which may be a problem with sending stickers through the mail.) Luckily I was able to flatten out the stickers by putting them under something flat that had some weight to it (a couple of books.) the second issue was that I was having trouble with figuring out whether or not there would be a outer white boarder on the sticker. I did not want to have a outer white rim to the stickers but when I revived them I found the boarder on my item. I had asked customer care if there would be a white rim to the sticker and they had replied telling me there would be no boarder on my order. Tut on the check out I had read on a diagram that there would be a small boarder on the sticker. This was not a big issue for me as the boarder does not bother me as much, but it would have been nice to have a clear answer.